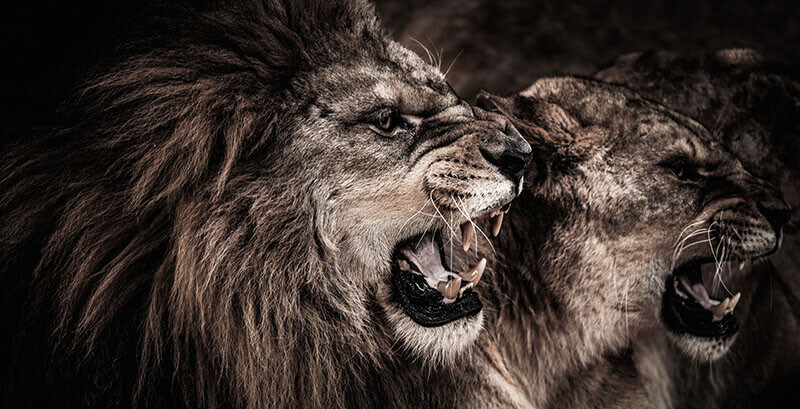 Why You Need To Exude Confidence Of A Lion

What do Lions* and Your Confidence in Business or Life have to do with each other?

Much to my wife’s dismay, I have been watching YouTube videos of lions hunting prey 6.5 times their size and weight.

They hunt as teams, but when they attack their prey, they tend to do it one at a time.

As an imperfect comparison, consider a 170-pound woman hunting a 1,000-pound bear with nothing but chutzpah, teeth, and claws – it takes experience, distinctions, jungle smarts, and fine instincts to make sure that you do not get hurt in the process.

Do you exude the confidence of a lion? Here’s why you should. #confidence #business
Click to Tweet

Lions know when to hesitate and when to attack, but you rarely catch lions looking worried, resigned, or defending their space unless absolutely necessary.

We could learn a thing or two from watching them.

After watching about 100 hours of video over the last few months pertaining to lions and people with extreme confidence and presence like Toshiro Mifune (the late Japanese actor who starred in several Samurai movies and who said he liked to imitate lions in his movies) and other confident but grounded business leaders, I came up with some oversimplified but useful distinctions on confidence awareness and creation.

Lions and confident leaders attack or keep going even when the stakes are not good. They continue to innovate as they move through their challenges.

Although attentive to necessary analysis of situations, they act decisively to refine actions as they go along. They are fast learners and open to more learning.

As lion cubs, they learn how to stalk and hunt by watching and imitating their mothers.

They bring a high level of ownership even as they lead or hunt in teams. You won’t see one of them waiting for another leader or lion to step up to keep the prey at bay or to chastise another predator.

They do defend only when absolutely necessary but by instinct, they attack more than they defend.

When there are no threats and they have enough food in their bellies, they recreate i.e. they rest, re-energize, sleep and play.

This gives renewed energy to go out and hunt or innovate, act decisively, learn fast and keep ownership of what is at stake for their pride or for their business.

How to Breakthrough Lack and Exude Confidence

The following modes of lack of confidence do not need much explanation except for the last one.

An example of an inappropriate relationship with fear is when someone shoots and kills the postman he sees coming up his driveway about to deliver a package marked from the IRS.

It occurs when one acts or decides mindlessly as a problem or challenge arises or seems to arise. Of course, I exaggerate this example but you have probably seen unnecessary fear-based responses from people in the face of challenges.

The majority of us probably have done this at some point in our lives.

Pressing the Accelerator even when things look bad

What I have learned from all this reflection is that whilst fear and worry should be treated with compassion, the choice to press the accelerator to continue going even in the face of hesitation, doubt and worry is a necessary skill to uplift ourselves as powerful business leaders.

Hear the words of W.H. Murray leader of the Scottish Expedition to Mount Everest:

‘… there is one elementary truth the ignorance of which kills countless ideas and splendid plans: that the moment one definitely commits oneself, then providence moves too. A whole stream of events issues from the decision, raising in one’s favor all manner of unforeseen incidents, meetings, and material assistance, which no man could have dreamt would have come his way. I learned a deep respect for one of Goethe’s couplets:

Whatever you can do or dream you can begin it. Boldness has genius, power, and magic in it!’

*I use ‘Lion’ to include males as well as female lionesses.

Since 1991, I’ve been reflecting on, designing, and implementing methodologies and systems for bringing a transcendent, creative and innovative approach to critical aspects of entrepreneurship. 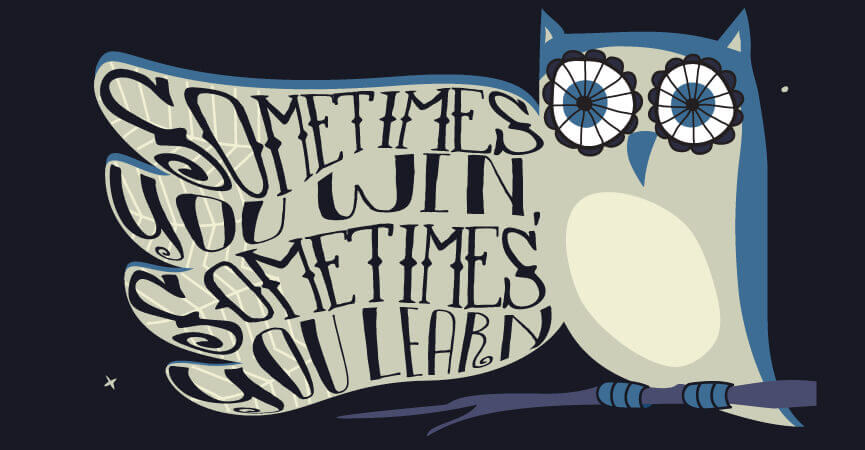 Life Lessons After Building a 200,000+ Total Audience I share the following in an attempt to inspire those of you who are struggling with audience building and those of you… 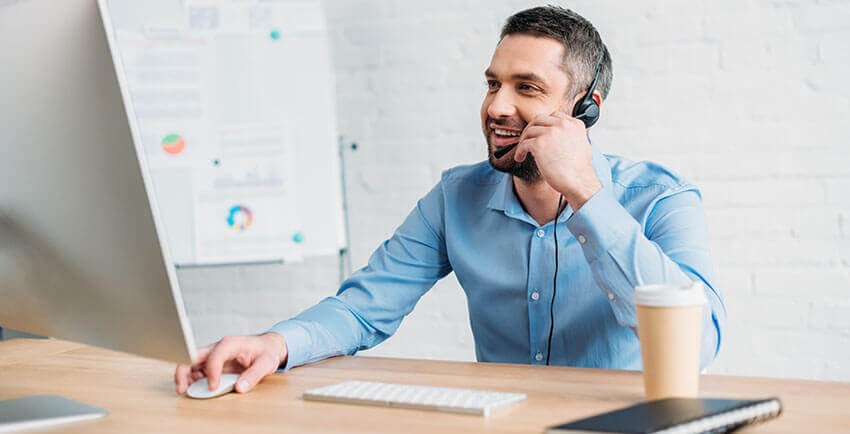 Get Sunil's Free 4
Rules for Roadmapping